Is that Hasselblad for sale?

PhotoSafari in collaboration with Photomalaysia organised a medium format camera outing. The films were sponsored by Ilford’s Distributor, Shriro. More than 30 people registered for the outing. Each participant was given a roll of Ilford HP5 120mm film and a 1 G thumb drive.

The outing started as usual with a hearty breakfast at the Mamak Restaurant in hte Old KTM Railway Station. This was followed by the briefing and giving out of the films and gift. After that everyone loaded their films in their respective medium format cameras and off they went to take some photos in the KTM building.

It was the first time I have seen so many Hasselblad camera owners get together. A lot of people grouped together and exchanged equipment talk ( a common trend among the gearheads….ahem! me included)

The outing ended at around 12 noon.

Where is that light coming from? 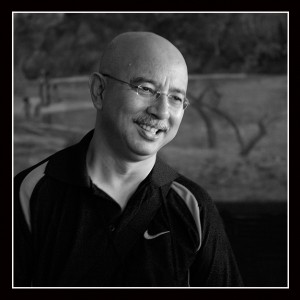 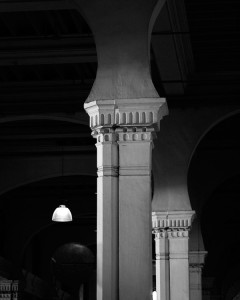 Light on the columns

Hasselblad 500 C/M, an impromtu review by Yusuf Hashim aka Digitalartist