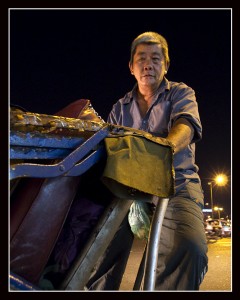 Using a point and shoot camera in the company of serious photographers with big brands high end DSLRs is considered a joke. Most wannabe photographers would not even consider purchasing a P&S camera.

Why is this so? P&S cameras were targeted to occasional shooters who wanted convenience and posting the photos in their blog would be the end output.

However, one relatively unknown Company has reversed the trend by producing high end P&S cameras targeting at discerning advanced amateur and professional photographers.  The Company is Ricoh and they have introduced a high end P&S camera in the form of the Ricoh GR Digital III. Since the first Ricoh GR1 P&S film cameras were introduced in 1996, Ricoh has captured the attention of serious amateur and professional photographers. Most discerning photographers would keep a P&S camera as a back-up or to places where a large DSLR system is a hassle.

I was given a chance to test out the Ricoh GR Digital III. I have long to get my hands on this camera because it is a popular talk-about camera in the rangefinder forums and from photographers who loved to do street shoots.

Street shooting is one of the genres of photography that I like. I was spoilt by a specialized street shoot camera, the Leica M3 with summaron and summicron lenses. Nothing comes close in terms of workflow from conception to adjusting and physically pressing the shutter. The summaron and summicrons lenses produce superb images that is second to none. Some may disagree but then they may not have the opportunity to own one to know the difference.

So how would a humble Ricoh GRD III compared with Leica standards in terms of workflow and image quality?

The camera comes with a fixed lens that is equivalent to a 28mm in full frame terms and has a wide aperture of f1.9, the widest aperture in the P&S world. On the mega pixel front it has a 10 MP sensor good enough for exhibition prints. For more information about the specifications of the camera you can find it ….here.

My first impression is that it fits snuggly into the hand. It is easy to operate the camera with one hand even when changing settings. The 3” LCD screen is a great choice for failing eye sights. Not having a viewfinder is not a disadvantage because I operate from live view all the time when using P&S cameras.

Hyperfocusing a much welcome feature in street photography is a no brainer with this camera. The small sensor coupled with an extremely wide lens (6mm) gives very good depth of field. There a “snap” feature that over rights the half press-focus-shooting function in most P&S and DSLRs. I used this snap feature extensively during the photo trip.

I passed this camera around to all the participants in PMPE3 and all were surprised by the ease of use and image quality from this camera. In fact, I have a lot of enquiries about buying this camera. 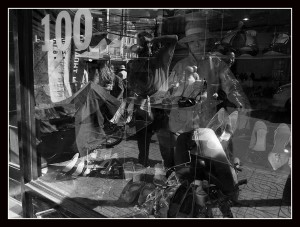 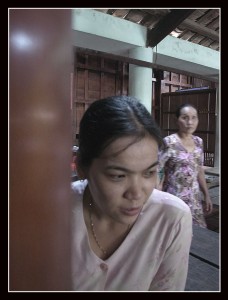 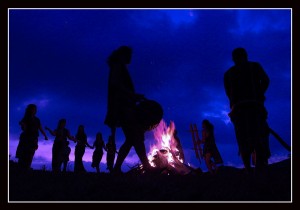 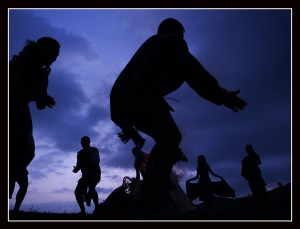 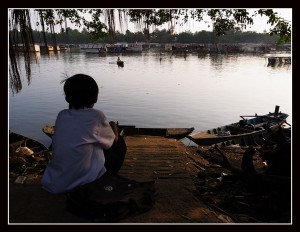 I enjoyed using this little camera throughout the whole journey. I was so assured of its capabilities that I left the Leica M3 at home.

Would I buy this camera? You bet, this is the best P&S camera for street photography I have ever tested. The ease of convenience of use and image quality has been its greatest assets. For the price of a couple of Leica filters, lens hoods and caps, this little P&S is a steal.

The response from the PMPE3 participants was very positive. Many have expressed their desire to own one of these cameras.