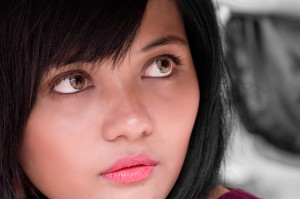 Crossing Bridges is an annual event amongst the photographers from 5 Asean countries, Indonesia, Singapore, Vietnam, Philippines and Malaysia. All the 5 countries have a combined membership of about 500,000 members.

Most of the participants were either Professional or Advanced Amateur Photographers. So equipment wise, one would expect the latest top of the line offerings from the big names like Nikon and Canon. Full frame DSLR’s were a norm and the cropped frames an exception.

Faced with such keen competition, how would a Pentax K-7 stands amongst the giants? Well, the first couple of days nobody took noticed of the smallish K-7. Most of the serious photographers have written off this camera as a non-serious camera.

However, by the 3rd day when there was a showcase and sharing session in the evening where each participating photographer was to present a few of their photos of the pictures taken during the first few days.

The other photographers immediately took notice of what the little toy box could produce. The next day a good number of photographers wanted to caress this camera. There was one photographer who wanted to trade his Canon set for the smallish Pentax K-7 because it is lighter and easier on the back for long travels. I really took the camera for a good spin. It went through a mud bathe, rain, earthquake and all the other elements that nature threw at it. It came out unscathed.

I did not bring my 17-70mm F4.0 lens because that would be too much weight on my back. So I had to make do without the 17 to 50mm gap which was the most used focal lengths for my style of photography. I had no choice but to concentrate on using the 2 lenses to the best of its capabilities. I am trying to do the review in 3 parts.

I took delivery of the camera only 2 days before the events hence there wasn’t much time to familiarize with the operation and functions of the camera. There was a problem of the writing speed of the images to the CF card. After every shot, it would take about 1.5 secs to write the images. I was wondering what was wrong. The operation manual was of no help. It took me about half an hour to go through menu to discover what was wrong. The “lens distortion correction” was accidently set on”. That explains it; the problem was fixed after I turned that “off”

I am not attempting to write a review about pixel peeping but a practical approach of using the camera in a real life situation.

I find the controls very intuitive. Unlike other camera brands, the logic and workflow of this camera suits people who were playing with cameras of the yesteryears. All the important functions of the camera operation were on “buttons” instead of menus. That alone makes the camera very intuitive instead of spending time to go into the menus.

Most of the Pentax users raved about the new ISO button. However, I feel the addition of the button is no big deal. Firstly the “button” was placed on the right side and the +/- EV compensation button was placed on the left. I use the EV compensation button more often that the ISO button hence I find it a bit awkward. I was very comfortable with the adjustments of the ISO in the menu as I have been a film user and changing ISO in films is an event after 36 shots.

The focusing speed has improved slightly when compared with its previous model the K20D. However, I would rate the improvement to be not that significant. Perhaps when compared to the big brands it is now on par. As a camera for street photography it is still a distant second to the M series. 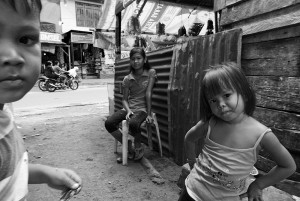 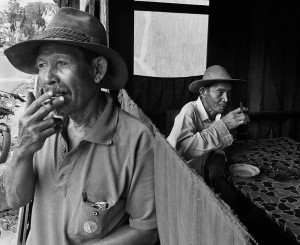 What I hope Pentax could improve on 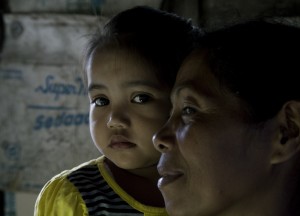 This is a very nice lens. It has an equivalent focal length of 23.5mm. The lens is smallish in size and with a good hyperfocal scale. The scale is useable in practice, however, I did not have the confidence to use it as I have to check back on the lens position every time I need to take a shot as this is an AF lens and the focusing ring is loose.

I am so used to using the 35mm lens for street shoots and this lens has forced me to move 1.5 steps nearer to the subject which is not a bad idea. However, there were distortions being an ultra-wide angle lens to contend with.

I used this lens for street photography and landscapes. There is no point for me to rave about how good the lens is. I will let the pictures do the talking.

This is the newest version of the 50-200mm lens with weather seal. It is part of the 2 lens kit if you buy a Pentax DSLR. In other words a kit lens……it is a kit lens not a kid lens. It is no push over. It is light weight and compact when compared with other lenses of this zoom range. It suits occasional shooters of long lenses like yours truly.

As a traveling lens, it fits into the light weight and size category…not to mention the pocket too. I have shot this lens on the long end wide open and I find the results were very good. Again I am not going to rave about how good this lens is. I will let the pictures do the talking. 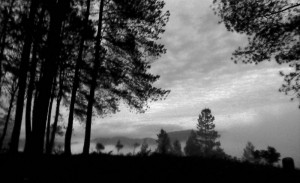 Overall the K7 is a very capable camera and it is weather proof too. In the right hands the camera can be coaxed to perform brilliantly. Personally I would recommend this camera for those who want to travel quite a lot. Lugging heavy equipment around the world is no fun especially if you are not into pumping irons or those 6 pack muscles have eventually converged into one due to gravity and time. It takes the pleasure out of the whole leisure pursuit.

Every gram counts into long distance travel. Especially if you want to join one of Photosafari’s many exotic outings.

For the female photographer, this is an ideal package that balances superb performance, size and weight.

DigitalArtist’s 10 Good Habits for Tripod Use