Nikon D4 has been discontinued to make way for the new Nikon D4s. It should be announced on 11th Feb. according to Nikon Rumors.

The time is almost here for Nikon fans. Nikon Rumors is reporting that as of yesterday, the D4 has officially been discontinued and is out of stock or back-ordered at all the major online retailers. This, of course, comes just in time for the D4s launch.

And speaking of the D4s launch, we’re expecting that to happen on February 11th, assumingthis leaked invitation to a “special Nikon event” in Prague on that date is legit. That would put the release just two days before the start of CP+, and right on schedule where rumored predictions are concerned. 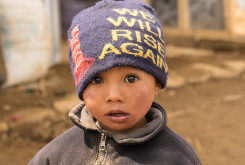 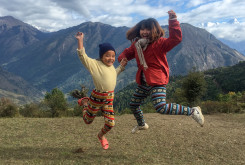