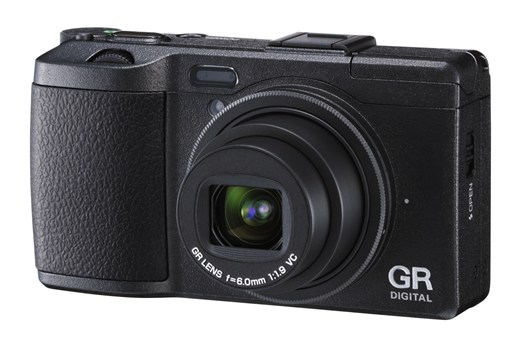 I will be doing a hands-on review of this camera during the PMPE – Nepal Photosafari trip from 14th to 27th March. This camera will brought up the Himalayan Range to a  town called Manang (abt. 3,500m). I believe the cold atmosphere and high altitude may have some effect on the performance of this camera. I will also be testing its video capabilities along the trek. So stay tuned for the hands-on review.

Meanwhile, Ricoh has released a firmware update for the GRDIV that will fix some of the features on the camera.

The firmware update incorporates ideas taken from the many opinions and requests we received from customers who filled out a survey when they registered their cameras. The update adds new functions and an increased number of settings that can be adjusted on the GR DIGITAL IV cameras that our customers already treasure, thus improving its performance and ease of use while also giving it the latest functions.

The firmware and user manual explaining its functions can be downloaded free of charge from the Ricoh website.

1. Adds Function for Including Copyright Notice

Inputted copyright information is recorded to the image’s Exif data when a picture is taken. Up to 46 alphanumeric characters can be recorded, and the information can then be checked in the detailed file information on the camera’s playback screen.

The speed of auto exposure control has been improved, making selection of the proper exposure smoother.

3. Adds Function for Saving Snap Focus Distance at Time of Shutter Release to the ADJ lever and Fn button

The snap focus distance at the time of shutter release can now be saved to the ADJ. lever or the Fn button. The setting can be changed without having to go the menu screen.

For photos taken using the Interval Composite mode, this function enables a display of shooting times from start to finish, as well as the number of composite images in the detailed information displayed on the playback screen.

The “Floating black level adjustment” function can be turned On or Off (default setting is on); if set to On, it can reduce noise at high sensitivities.