Roziah says: Until coaxed into “more serious” photography by a friend who had bought himself a digital camera, I had been comfortable and carefree with my point and shoot camera, which I could easily and unobtrusively carry with me almost everywhere I went.

While still feeling apprehensive about the plunge, I happened to cross paths with a career photographer, I engaged him for two days to acquaint myself with the basics of photography, before buying my first DSLR sometime in early 2008 – but even then, still not without some apprehension. 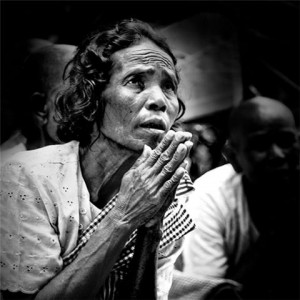 Having convinced my other half into this foolhardiness at the same time, I found myself having to catch up with his overt enthusiasm and natural “keen eye”.

Thank God! Yusuf and Maxby organized PMPE (PhotoMalaysia Photography Experience)!. After two days of “back to class room” lectures followed by an intensive week and a few-thousand-kilometers-away of hands-on coaching, walkabouts, critiques and best of all, camaraderie, at least now, I can “theorize” on how to make a good photo; even though that’s a long way yet towards achieving the nirvana of “the art of seeing”.

But Hey! One has to start somewhere. 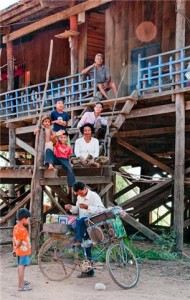 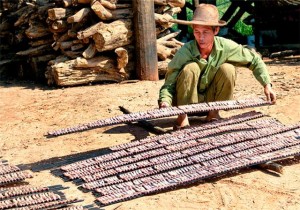 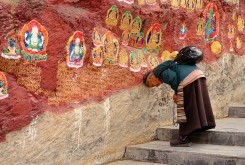