So you like the feel of the Black n White world, load your camera with a silver gelatin film, shoot to your hearts contend and now what next? Developing your own B&W film is not as daunting as many would envisage.

Black & white photography has been the domain of many photographers for ages until the invention of color film and lately the digital film. Very few craftsman today indulge in this silver gelatin craft….perhaps a dying trade.

This is a simple step by step approach to developing your own B&W film. 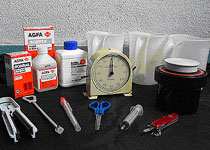 1.Load all the necessary equipment inside the changing bag

Place the exposed film, developing tank, bottle opener and scissors inside the changing bag and zip it. Most changing bags come with 2 zips.

2.Remove the film from the canister

Use the bottle opener and remove the cover of the film canister ... DO all these while inside the CHANGING BAG!! 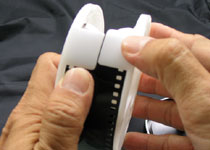 This process requires a bit of practice. Get a developed film and try to load the film reel in daylight until you are confident with the process, then you do it inside the changing bag. 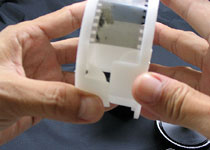 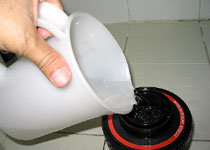 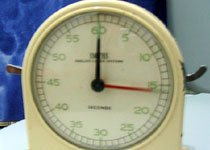 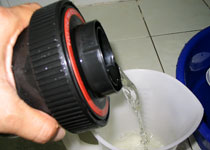 At the end of the agitation process, pour the chemicals back into the jug. 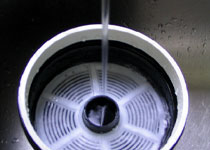 After fixing, the film is now developed. You need to wash off the remaining chemicals that are present in the film with water. Wash the film in clean running water for 5 minutes. 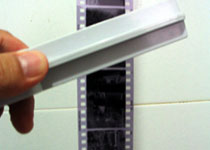 Carefully remove the film from the reel and hang it up to dry. Use the squeegee to remove excess water from the film and leave it to dry.

3.Cut off the film leader 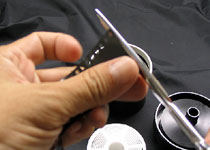 Make a square cut off the film leader 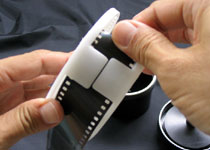 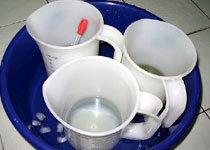 Mix the chemicals according to instructions attached. The development, stop bath and fixing times/temperatures for your film are usually written on the instruction sheets which comes with the chemicals. To arrive at the developing temperature, usually a water bath is required. Mix all the chemicals in the jugs and place the jugs inside a water bath (with ice for tropic climates and warm water for temperate climates). 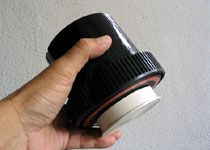 There are various methods of agitating the chemicals inside the developing tank. The most common is by inversion. Initially the tank is agitated for the first 30 sec, then once every 5 sec for every half a minute until the desire development time is reached. 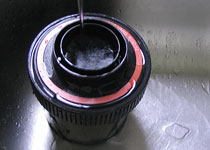 After you have emptied the developer back into the jug, pour the stop-bath and repeat the agitation process. Do the same with the fixer. 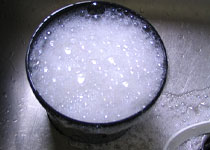 After washing, you may wish the use a wetting agent to prevent drying streaks on the film before hanging it up to dry. 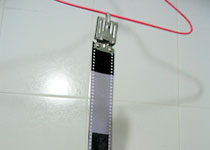 Hang it in a dust free environment. Your bathroom will do. :) Viola!! It's not as difficult as you think, isn't it? Hope you enjoy the process.